AN AUSTRALIAN ORIGINALITY IN TANZANIA

Established in 1992 in Kijenge, Stiggy has been an Arusha institution for decades. After moving to Njiro in 2009, Stiggy’s continued on with a tradition of serving well executed fresh cuisine in his Njiro Shopping Complex location. Being a longtime member of the Arusha community Stiggy has invested in training local staff and frequenting local vendors for his establishments.

The ingredient at Stiggy all hail from Tanzania or Kenya except his wheat, which he mill locally into flour. With partnerships and vendors that reach back 25+ years with Tanzania Breweries and Happy Sausage founding shareholder 1991 the restaurant is committed to long standing relationships with the community and local economy. Serving up a varied menu of over 50 dishes, vegetarian and gluten free, Stiggys offer something for everyone

The head Chef and Owner, Mark James Stigwood affectionately known as Stiggy acquired his chef’s certification in 1960 from his native Australian residence at the Corparoo School of Cuisine.

Stiggy earned his masters degree from the regency park colledge studying catering food techniques, ice carving and pastry. He has spent 20 years in 15 different countries, honing skills as varied and extensive as pastry and banquet before settling in northern Tanzania. Stiggy has worked in major institutions worldwide such as Sydney Hilton, the Grosvenor Hotel in Adelaide and Mecca Hotels in London. He brings a level of excellence to the Arusha dining scene that is un matched.

With the enduring respect of the cuisine that his restaurant consistently produces, Stiggy has turned to elevating the Arusha dining scene with his long time band Stiggypop, what used to be a drop in, jam session has turned into regular performances in the Njiro Complex from a mixture of local Tanzanian talent and a few expat luminaries. The band perfoms on select weekends. 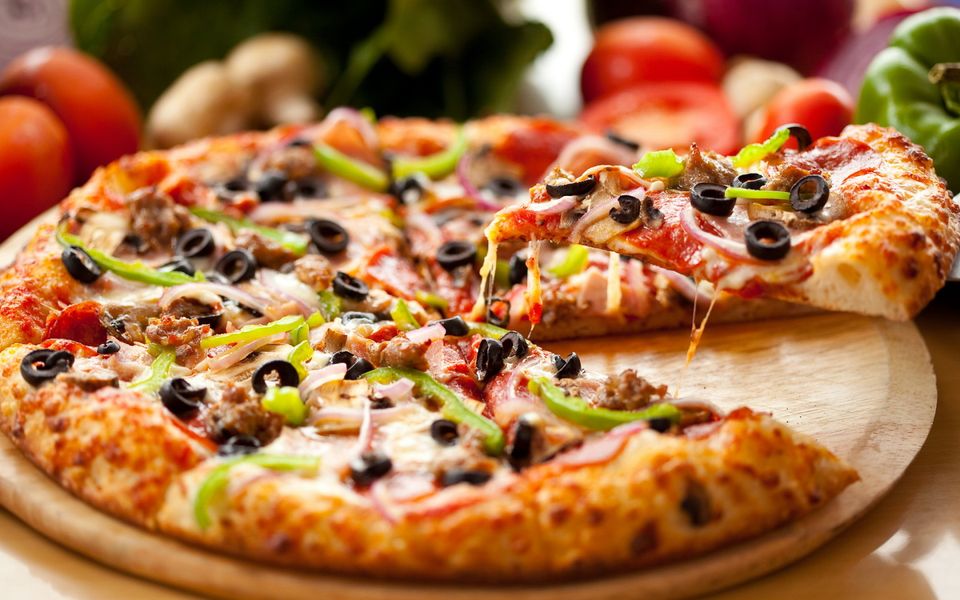